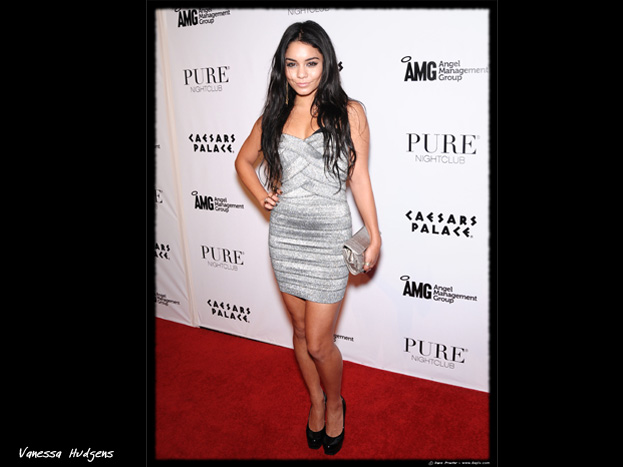 Vanessa is known for her successful acting and music career, but is most recognized for starring in the hit Disney series High School Musical. The young starlet is currently working on a number of new films including Journey 2: The Mysterious Island, Sucker Punch and Beastly to be released in 2011.

Kendra Wilkinson turns up the heat in Las Vegas!