Celine Dion first concert back in Vegas at Caesars Palace 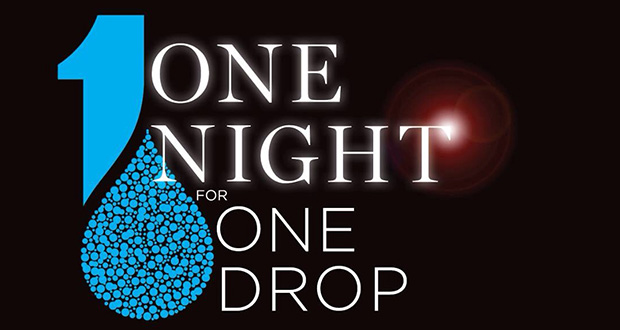 One Night One Drop dress rehearsal at Mandalay Bay 2014 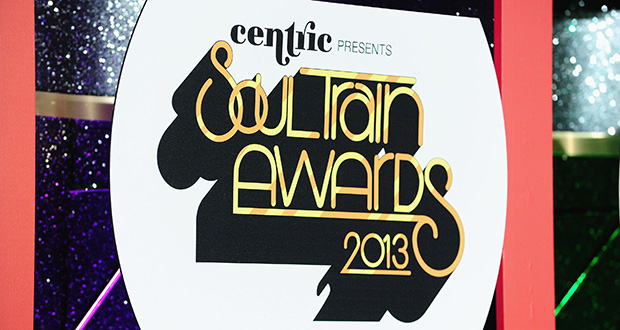 The 2013 Soul Train Awards held at the Orleans 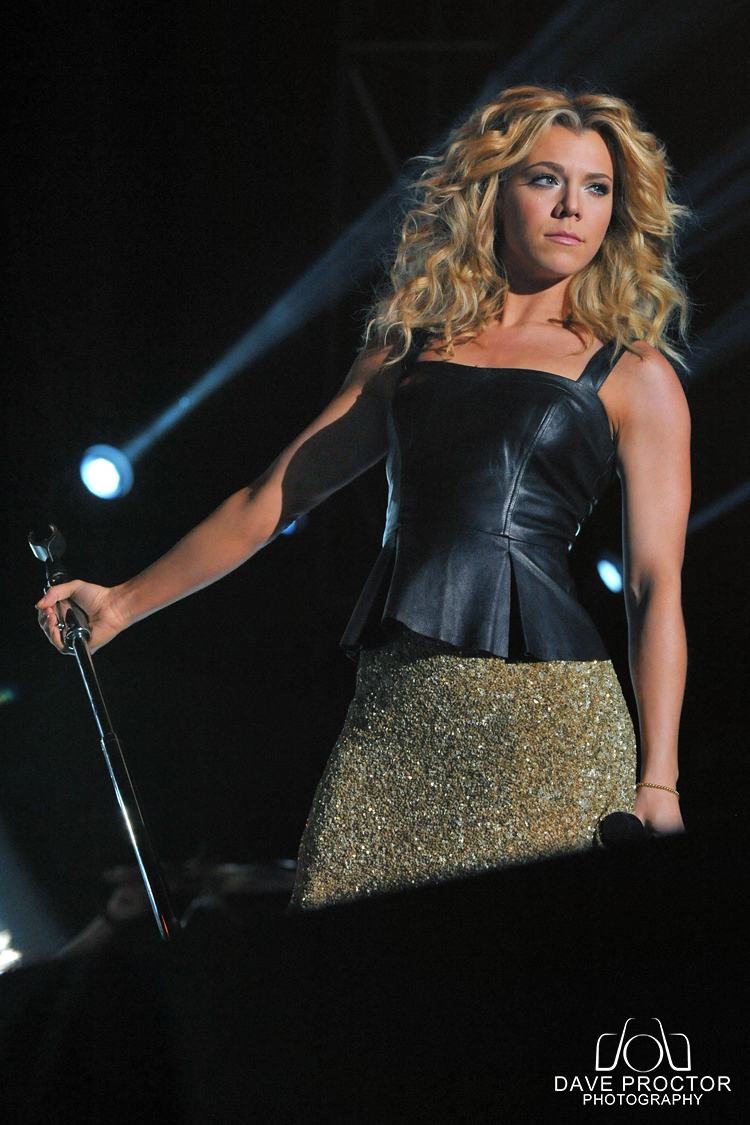 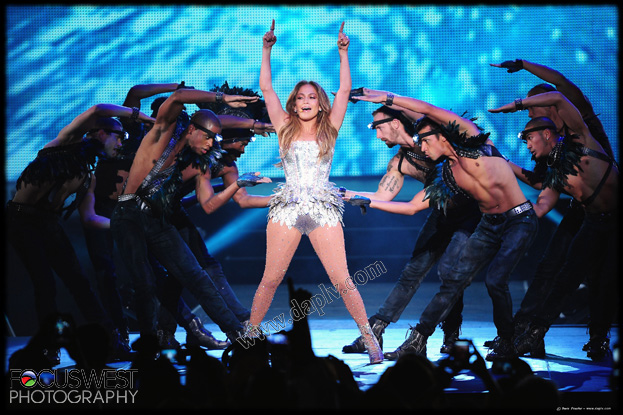 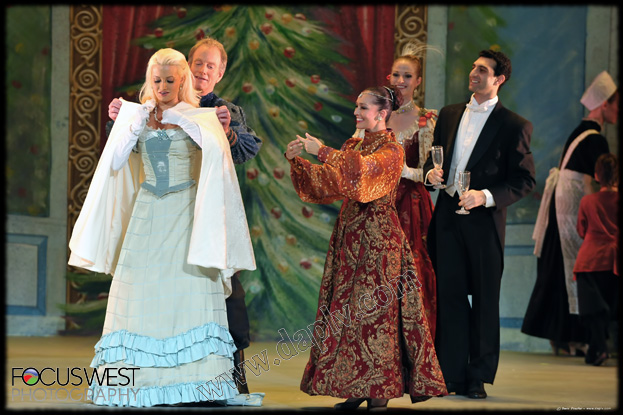 Holly Madison as this season’s celebrity guest performer during its classic holiday performance of The Nutcracker. Holly who stars in PEEPSHOW inside Planet Hollywood played “The Godmother” in the celebrated…

Trace Adkins in concert at the Riviera in Las Vegas 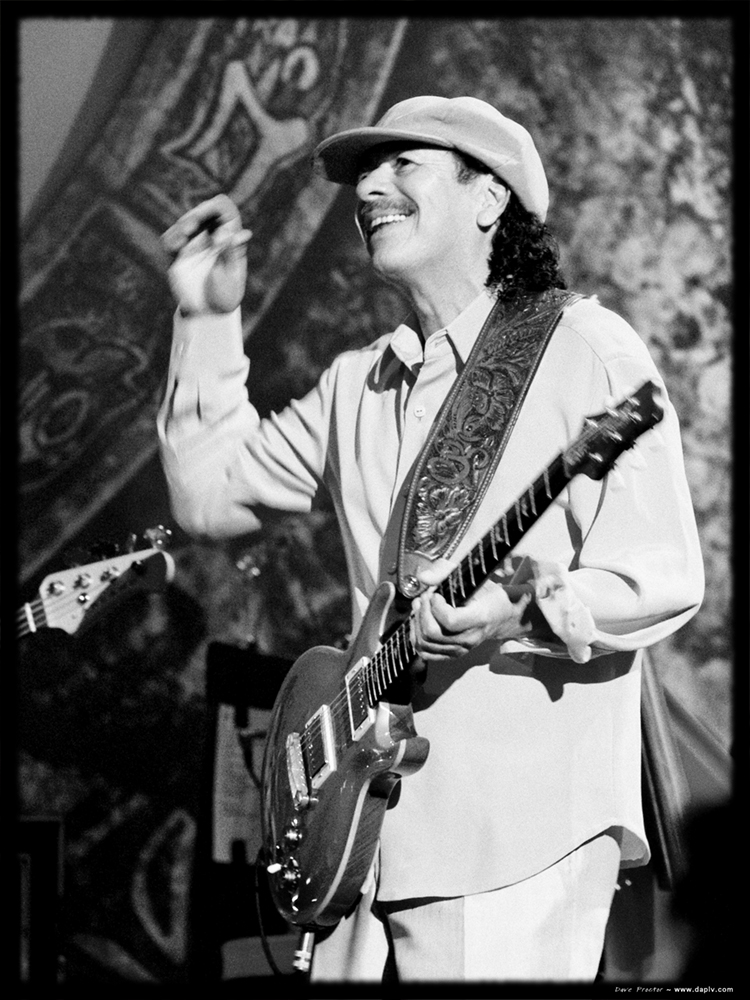 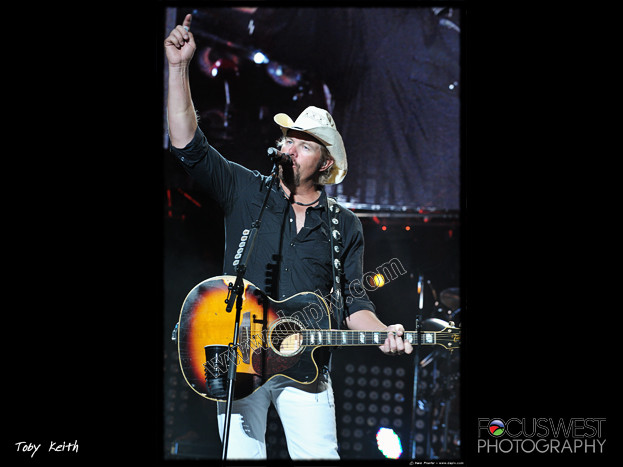 Saturday night for me started with shooting Toby Keith's concert on assignment for Pollstar Magazine.  It was a sellout at Red Rock Amphitheater.  8,800 fans packed in to see his… 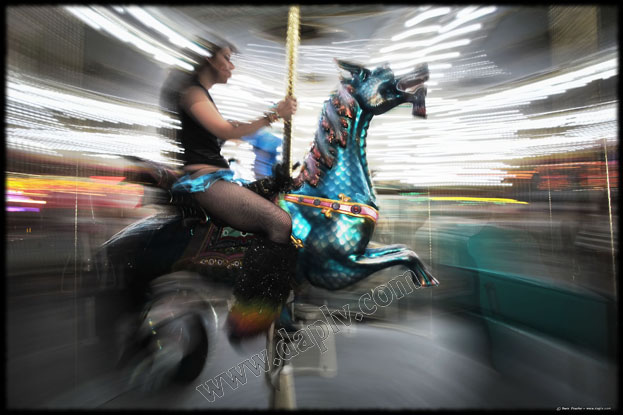 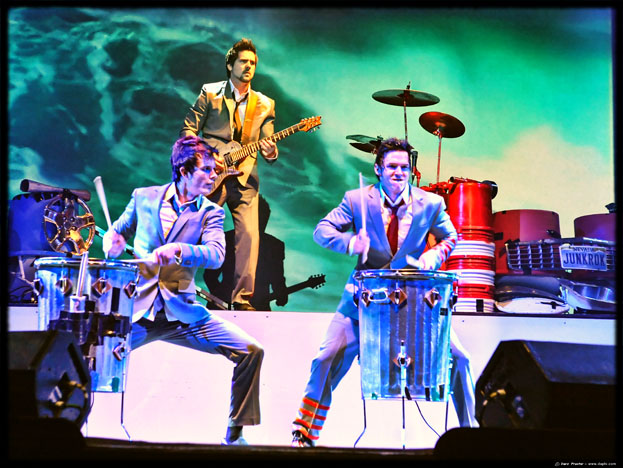 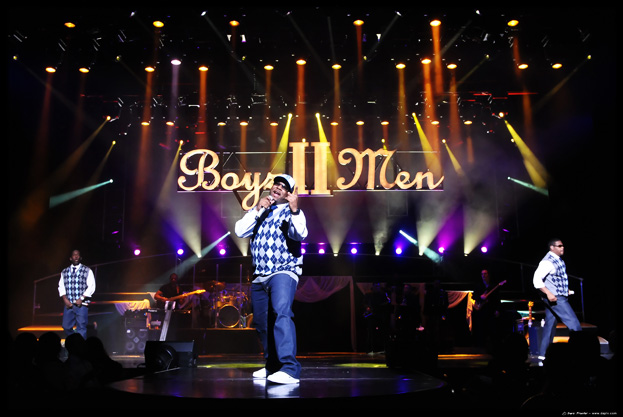 Four-time Grammy-winning R&B group Boyz II Men marked the end of their first-ever extended engagement on the famed Las Vegas Strip last night at the Flamingo Las Vegas. For the…

Lifehouse rocked the house on last night at the Joint inside the Hard Rock Hotel and Casino. Opening for Lifehouse was American Idol winner Chris Allen.  Lifehouse came out on… 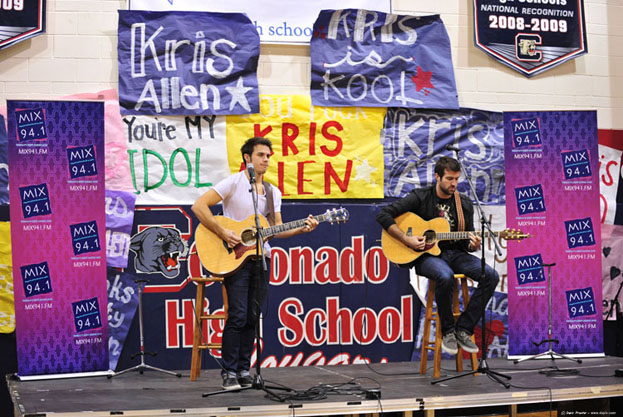 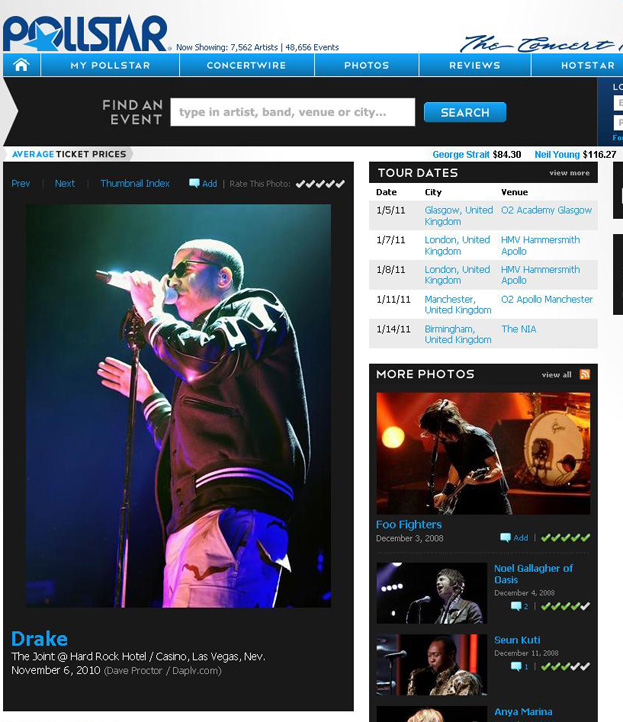 Things were crazy at the Drake concert at the Hard Rock Hotel and Casino Saturday night. This guy really knows how to rock the house! It's been awhile since I… 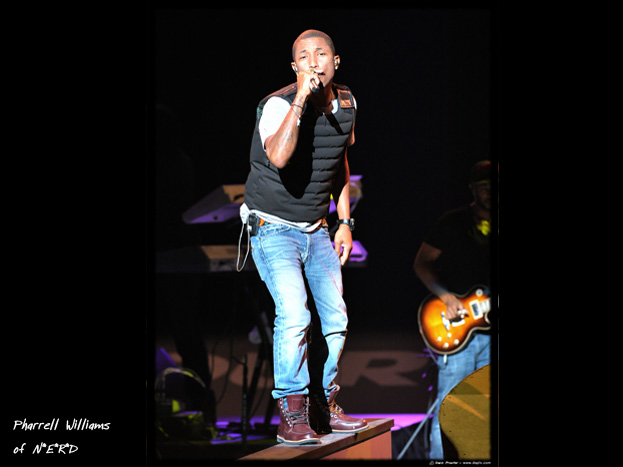 N.E.R.D performed live on the skate park course at the Dew Tour Championships.  Moments after the best skateboarders in the world battled it for the coveted Dew Cup, N.E.R.D rocked… 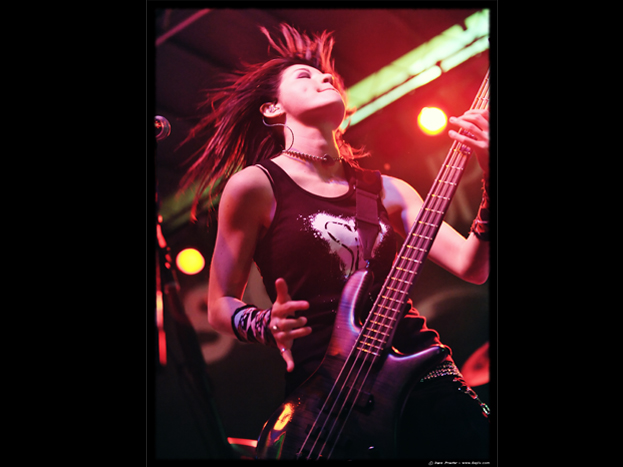 No, not those kinds of Sick Puppies, the Australian alt-rockers Sick Puppies! Saturday night was Concert night at O'Sheas as Sick Puppies performed for hundreds of fans at the Rocktoberfest…

Singer, songwriter, actor and author, Ashanti burst onto the music scene with her 2002 smash hit debut album self-titled Ashanti. The album landed at the number one spot on both the Billboard Top 200 and R&B album charts, setting a record as the most albums sold by any debut female artist in the chart’s history.

END_OF_DOCUMENT_TOKEN_TO_BE_REPLACED 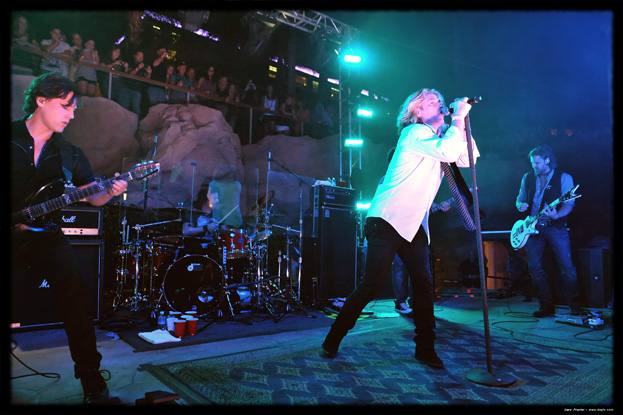 Collective Soul played for a packed house at the Hard Rock Beach Club the other night. Ed rocked the house song after song with hits from the past and the…

Australian rock-n-roll export, Wolfmother appeared on the Summer Stage at the Hard Rock Hotel tonight and jammed to hundreds of fans that turned out to see them in their second…

So I get an assignment from Pollstar to shoot the band Primus when they played at the Joint last night inside the Hard Rock Hotel. Awesome show, the fans went…

The legendary Smokey Robinson proudly announced yesterday (May 11) that the hit show, “Smokey Robinson Presents Australia’s Human Nature – The Ultimate Celebration of the Motown Sound,” has been extended…

Conan O’Brien who started his two-month, 30-city tour on April 12th made a stop at The Pearl Concert Theater on Saturday, May 1. The aptly titled “Legally Prohibited from Being…

Friday (April 16)  on Fremont Street could be called one big party since ACM was in town and the country stars were out giving free concerts downtown.  Performers were Emily… 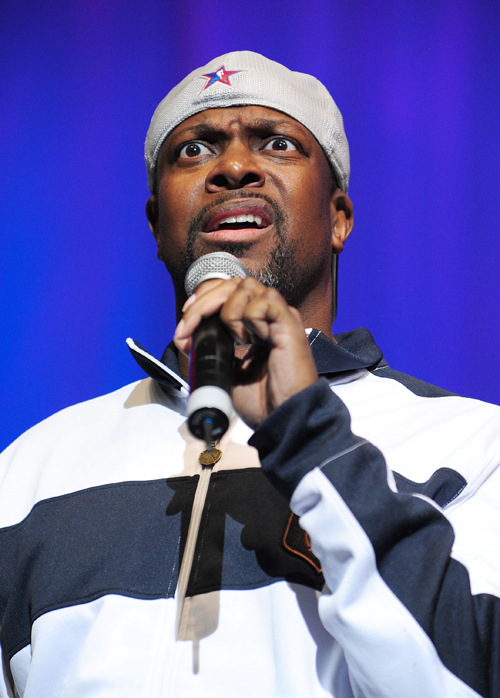 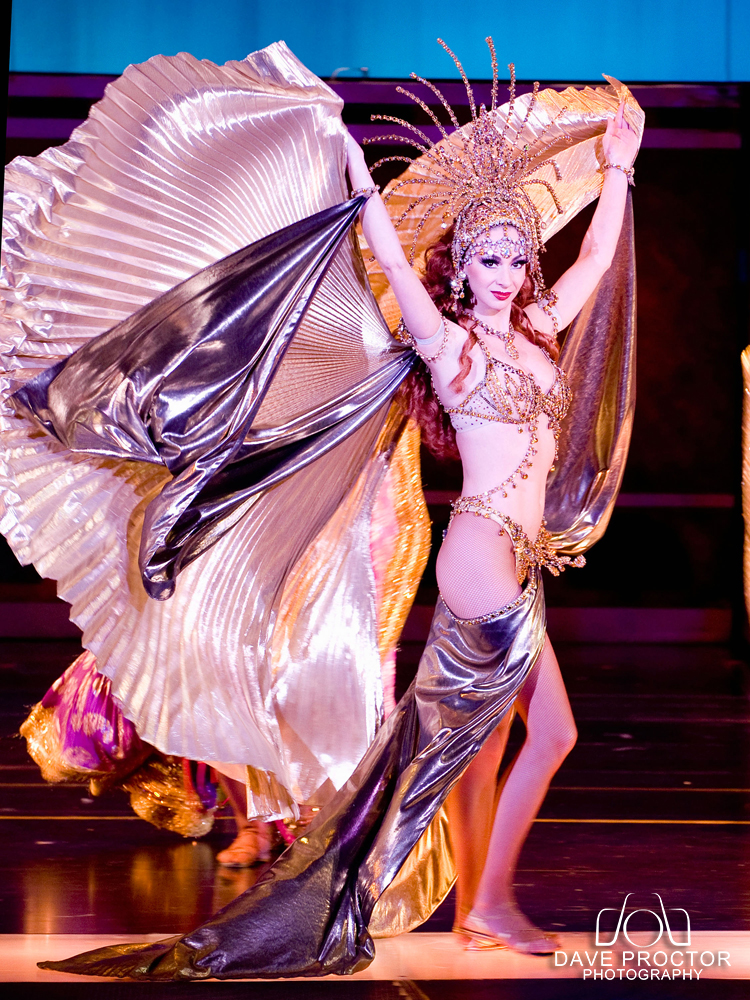 The 17,000th performance of Jubilee 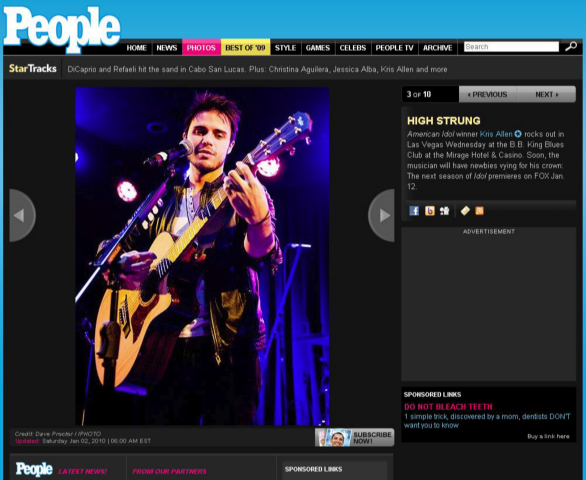 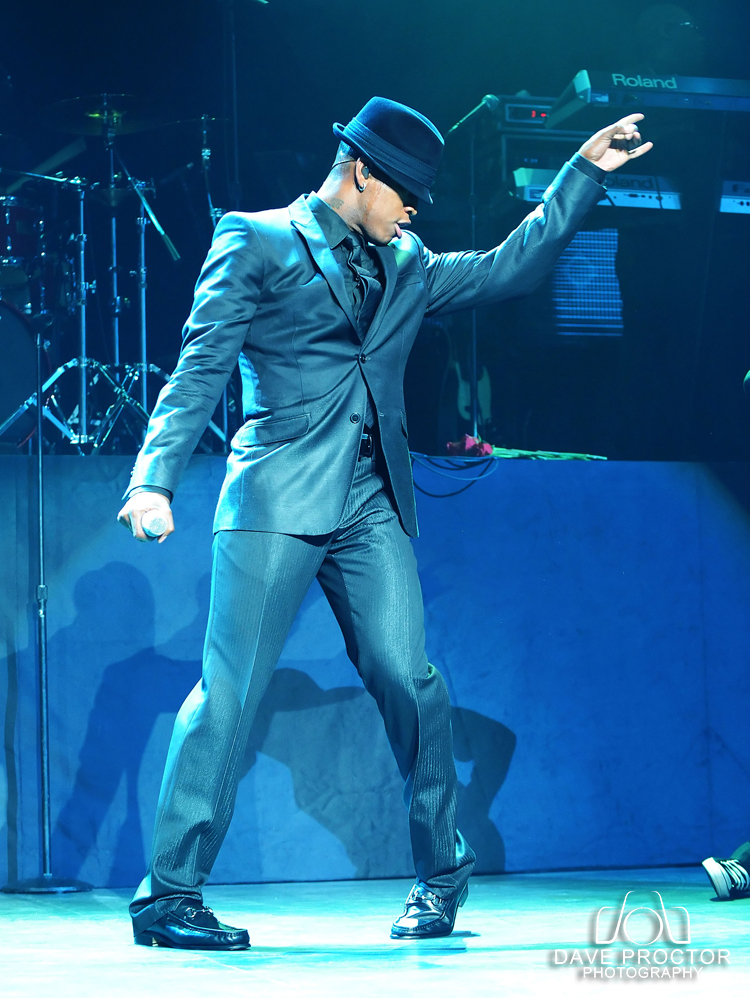 In concert at BB Kings 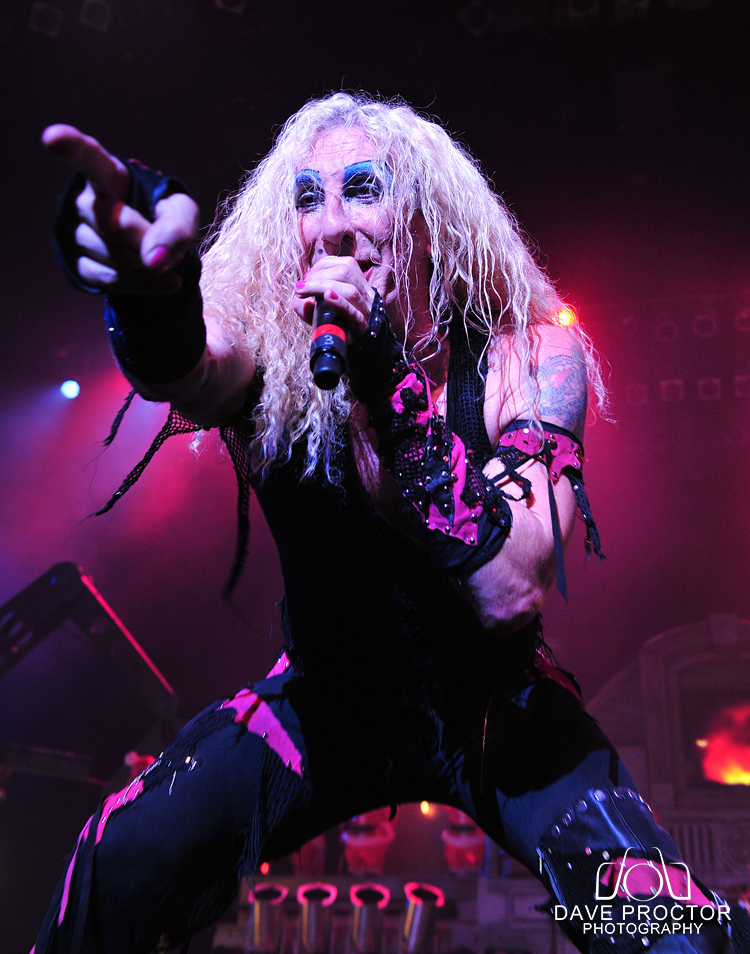 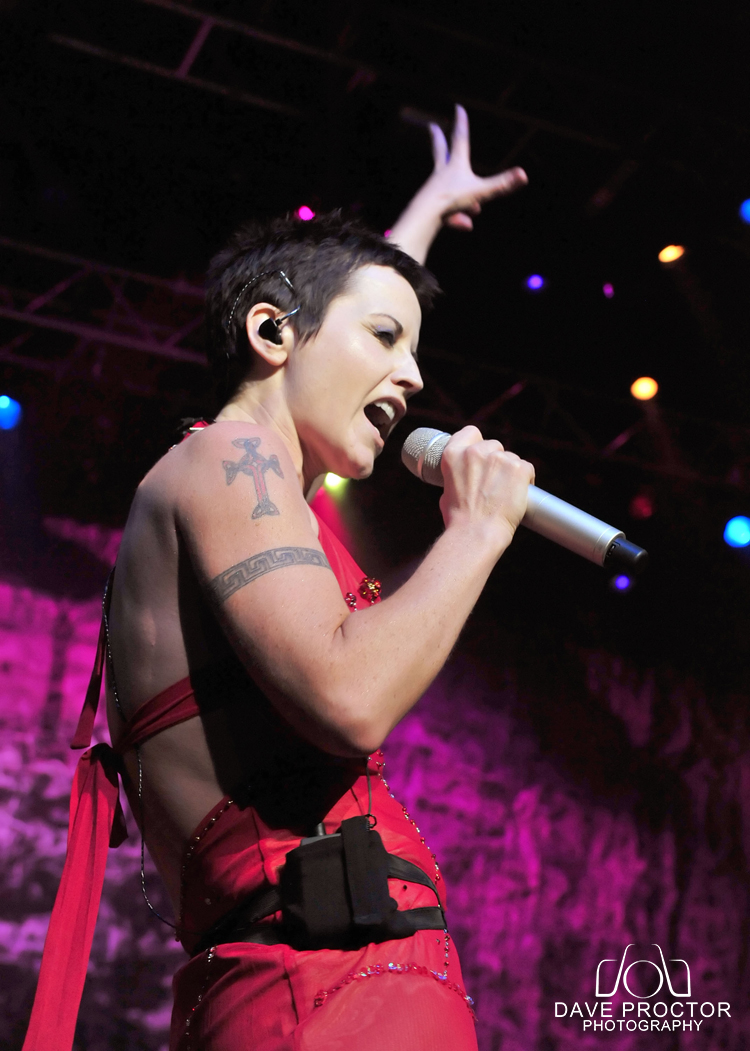 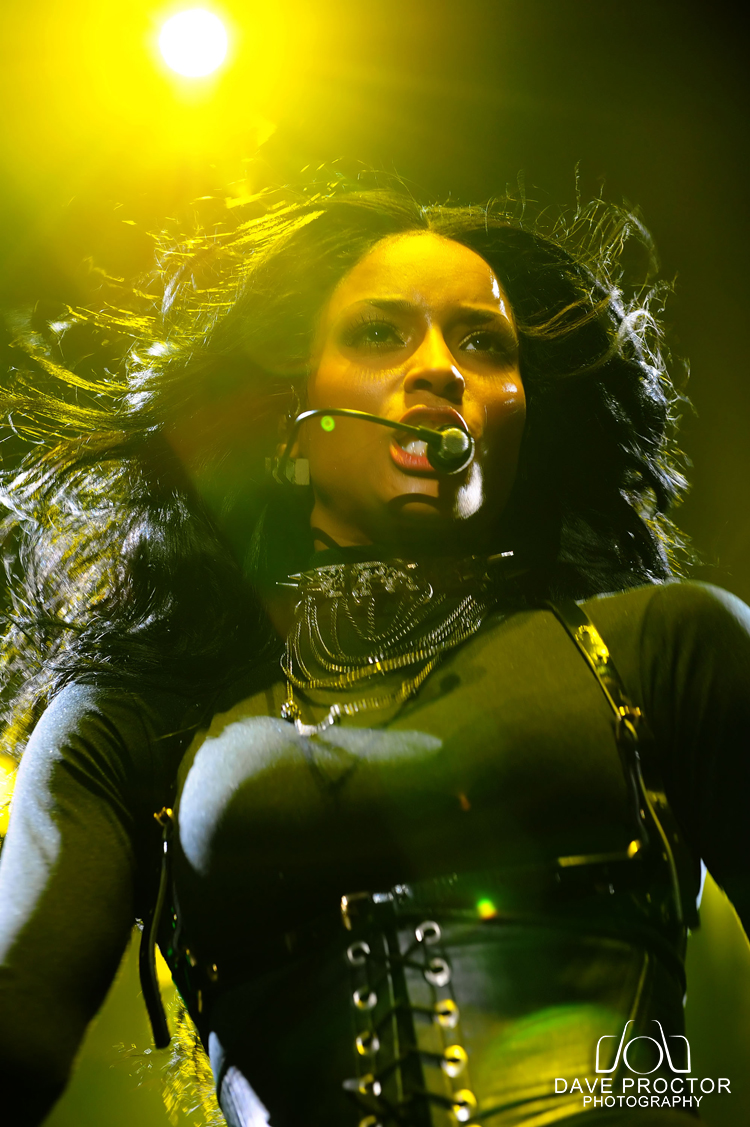