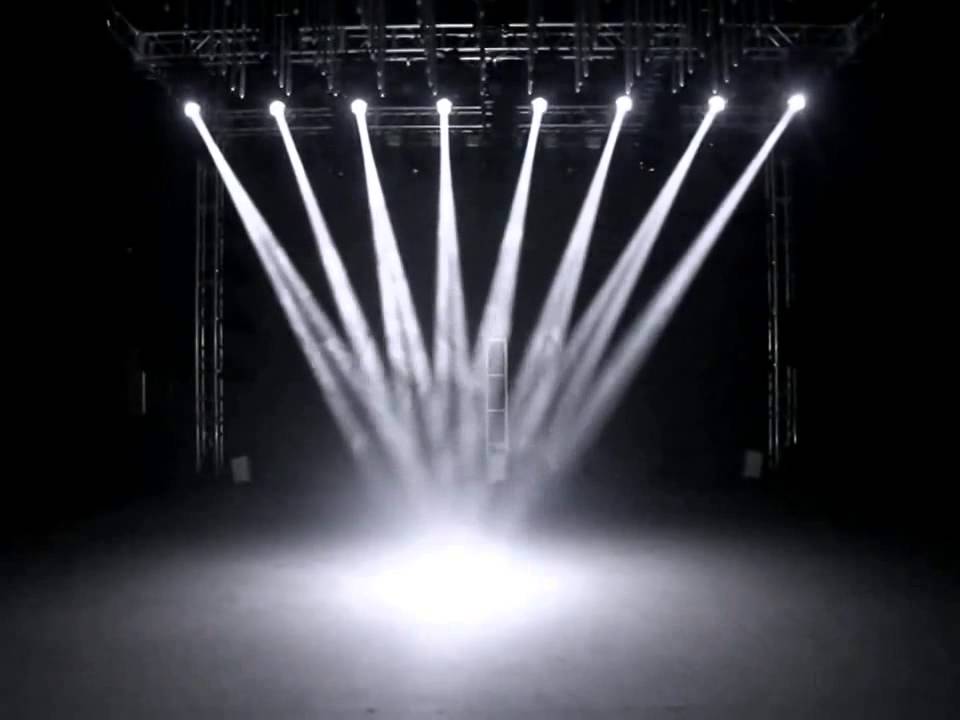 Australian rock-n-roll export, Wolfmother appeared on the Summer Stage at the Hard Rock Hotel tonight and jammed to hundreds of fans that turned out to see them in their second to last concert here in the US.  They were not disappointed cause these guys really know how to rock the house. 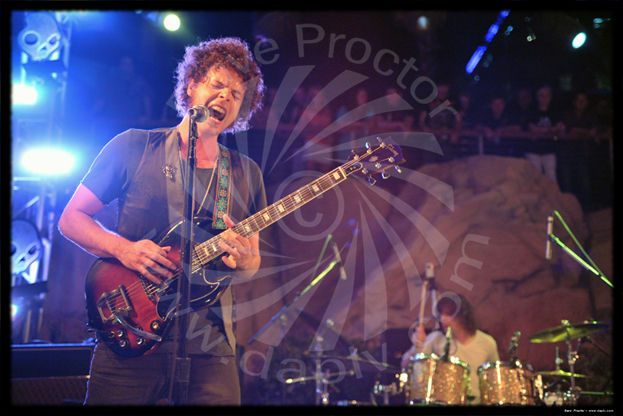 The Grammy award winning foursome is celebrating the success of their recent release, Cosmic Egg, hitting platinum status in their native Australia. 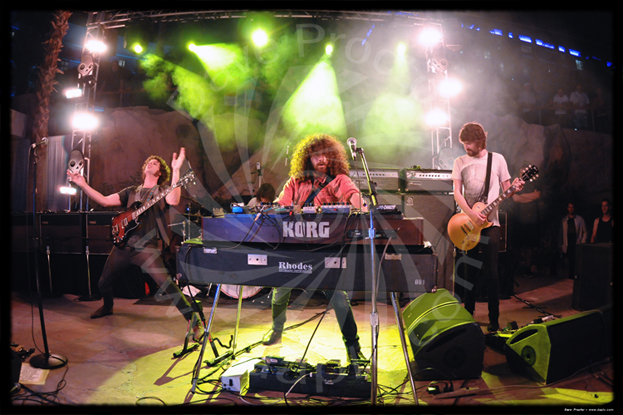 The band members of Wolfmother include Andrew Stockdale (far left – vocals and guitar), Aidan Nemeth (far right – guitar), Ian Peres (front, center – bass and keyboards), and Will Rockwell-Scott (in the back – drums)