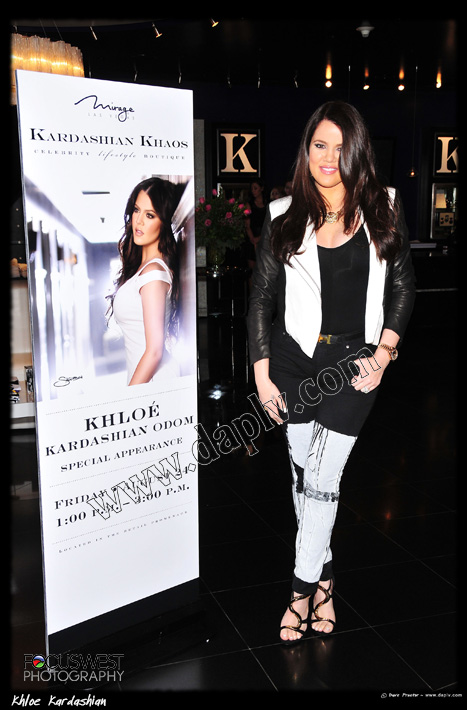 The celebs are starting to come back to Vegas again, guess the cooler weather is making a difference…

It’s been a while since any of the Kardashian’s have been in town, however Khloe stopped into the Mirage on Friday and invited the press to her Meet and Greet slash perfume release of “Unbreakable”

Dania Ramirez celebrated the premiere of her film, “Premium Rush” at Chateau Nightclub & Gardens.  Dania Ramirez stars in the thriller alongside Joseph Gordon-Levitt, Michael Scott and Jamie Chung that is set to debut nationwide that same weekend. The exotic actress has made appearances on such hit shows as HBO’s “Entourage” and “The Sopranos,” NBC’s “Heroes,” along with being casted as Selena on the popular “American Pie” franchise, “American Reunion.”

Karina Smirnoff, Cheryl Burke and Derek Hough also made a quick appearance at Marquee Dayclub on Saturday.  I guess they heard that Paris Hilton was inside… She was, but she was partying with friends so she did not want to meet with us, that’s too bad too, Paris always looks good in a bikini.

And finally we had Camilla Luddington, the British bombshell from Season 5 of HBO’s True Blood.  She joined the cast as Claudette at the start of season five, which will air its season finale on Sunday, Aug. 26.

Make Up For Ever – Sephora Event

We had a great time photographing for Make Up For Ever & Sephora the other ...