Las Vegas is getting it’s own franchise in the Lingerie Football League this fall.

These girls have heart, lots and lots of heart as Gene Hackman would say.  They were made to do pretty much everything a real NFL tryout would, they did not make it easy for them. Ever see a 110 pound girl attempt to rush by a 270 pound man that is there to stop her?

The team is still looking for a name and the LFL is taking suggestions for it. If you think you have a great name for the Las Vegas team you can email it to the LFL.  If your team name submission is picked you win season tickets for life! How cool is that?

You can email your team name suggestion to LasVegas@LFLUS.com

Bonus Fact: The 2011 Lingerie Bowl will be played in Las Vegas on Super Bowl Sunday 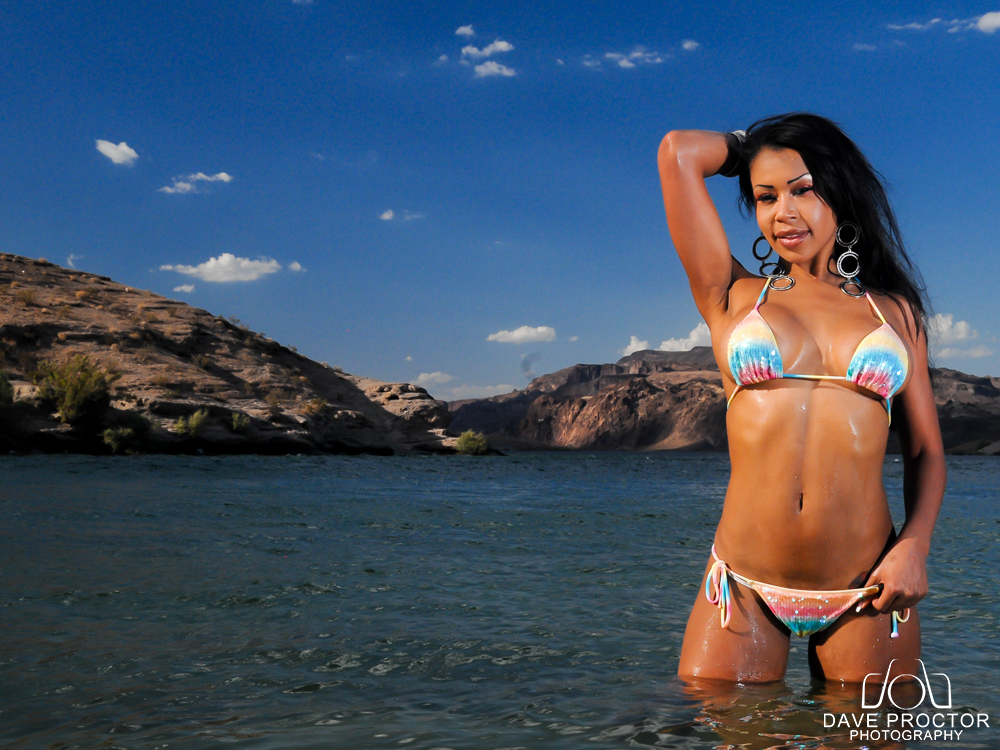