[column size=”one-half”]Got the chance to shoot the Sigma SD1 Merrill at CES yesterday. The SD1 Merrill is a so called 46-megapixel camera that is really a 15-megapixel in true terms. Instead of using a Bayer sensor like all other camera makers, Sigma uses the Foveon X3 sensor. Basically they stack the Red, Green 7 Blue sensors on top of each other instead of next to each other. That is why this is really only a 15 MP camera and not 45-46 as it’s billed as.

Handling of the SD1 was kinda of awkward for me, for some reason it just did not feel right in my hands. I guess that is something you could get used to however one would think that comfort would be something they would have thought of when designing this camera.

It was nice that Sigma had their booth setup with studio lights and a model and allowed anyone who wanted to try the camera out themselves in a “studio” environment. Well, kind of like a studio, it was at a convention so the results are not perfect. In any case, they allowed you to play with the camera, pose the model and whatever else you wanted to do for about 5 mins. Then they copied the pictures I took onto a thumb drive to take home. I wish Nikon & Canon did this. Kudos to Sigma for thinking this up.

All for all, I think I will be sticking with Nikon for my next camera purchase. The Sigma does produce some nice skin tones however it still does not come close to my Nikon D700 or even my Nikon D300. 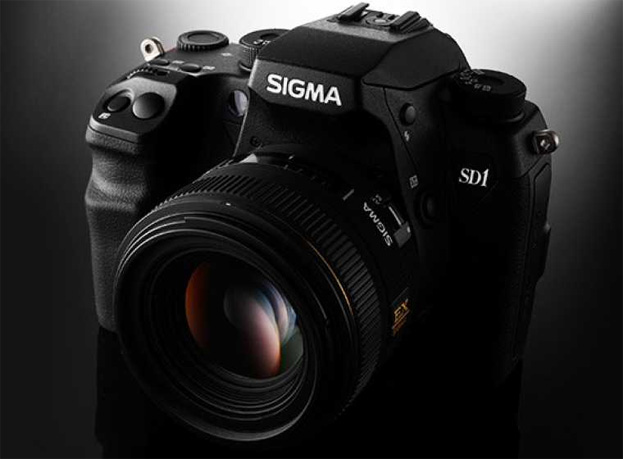 Photo Safari at the Salton Sea ... 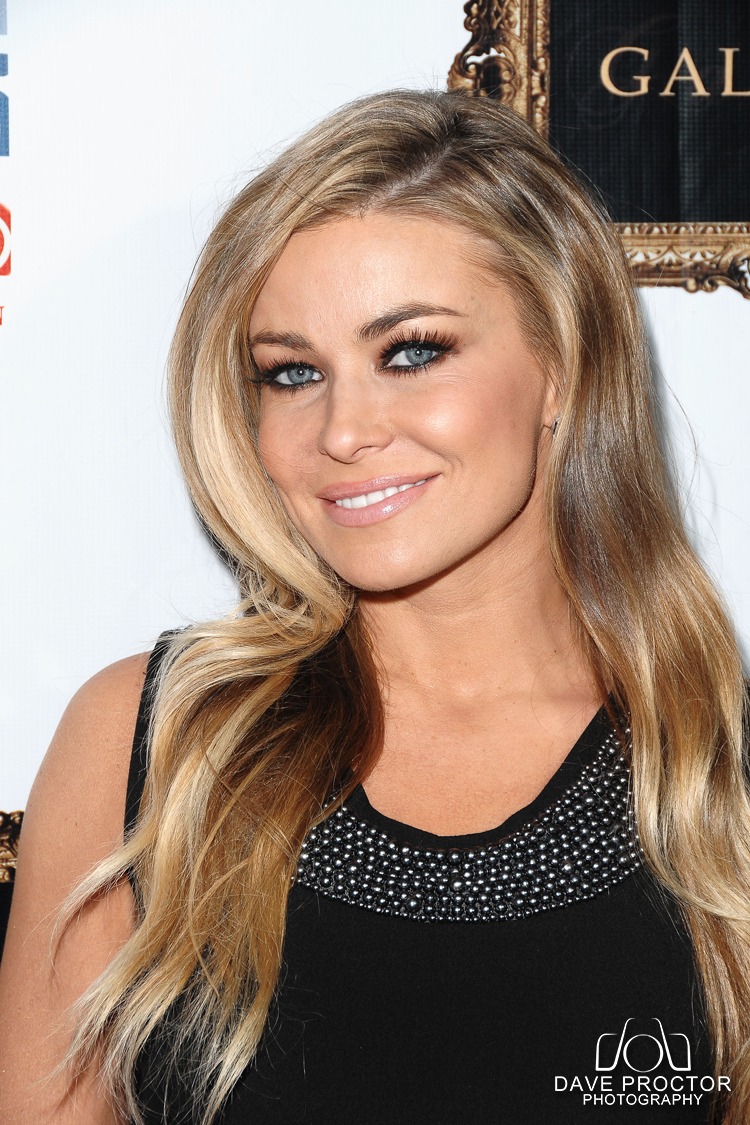 Carmen Electra celebrates her new release I Like It Loud at the Gallery Nightclub, Planet ...