Redscale photography? What is it? well it’s red… kinda… 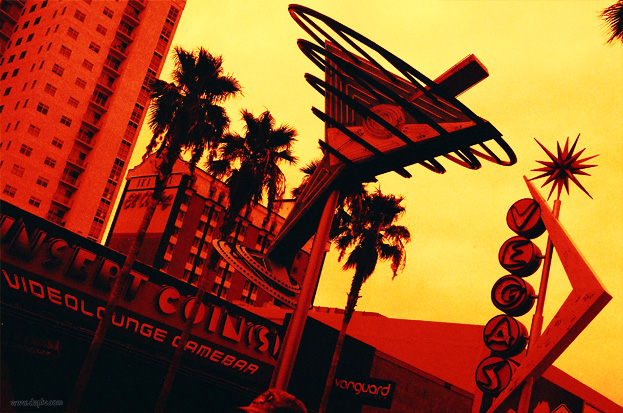 Redscale photography is where you load your film upside down, or is it inside out… whatever it’s when you put it into your camera wrong on purpose, or at least that’s what you tell everyone else you did. 🙂  Really, it’s not easy to load film this way to get this effect, most people have to re-spool their film in a darkroom to do this or buy re-spooled film such as Red Bird.

Shooting in Redscale is a little different from normally shooting. For one thing, colors are different, but that’s the whole point of it huh? To expose the film this way you need longer exposure and wider apertures. Basically you need to treat your ASA400 film as it was ASA200 or so, sometimes lower depending on the light you are shooting in. This is because you are capturing your image though the wrong side of the film. 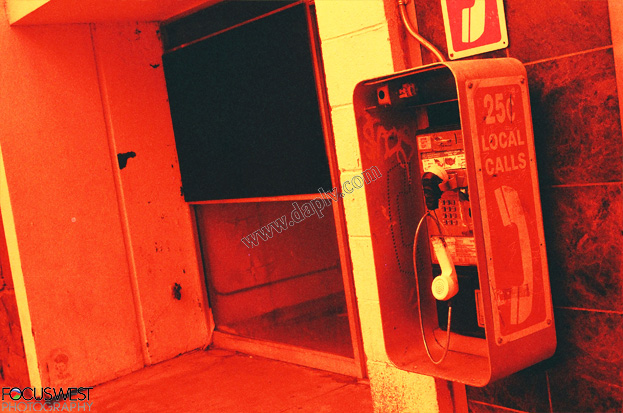 If you go the “Red Bird” route it’s easy, just keep in mind that you should still over expose your shots.  Rollei who makes Red Bird claim that their ASA400 is really able to shoot at 400, not so in my experience. Even know Red Bird is backwards ASA800 color film it still needs a kick that over exposure gives it.

All for all, not really worth the trouble in my opinion however if you are looking for something different in analog shooting Red Scale might just do the trick.

Fun with the Mercury II half frame 35mm camera