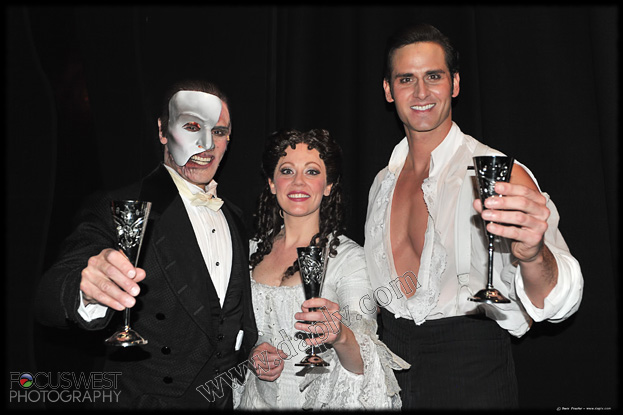 The Las Vegas Spectacular celebrates five smash-hit years at The Venetian Resort-Hotel-Casino on Thursday the 23rd. I was one of the lucky few to get an invite to watch the 5th anniversary show. It was my first time seeing the show and I was not disappointed, the show was fantastic!

Due to the popularity of the show, I could not take photos of the show itself however I was invited backstage afterwards for a few pictures with the stars. Anthony Crivello (The Phantom of the Opera), Kristi Holden (Christine Daaé) & Andrew Ragone (Raoul, Vicomte de Chagny) as they celebrated 5 years with a champagne toast. 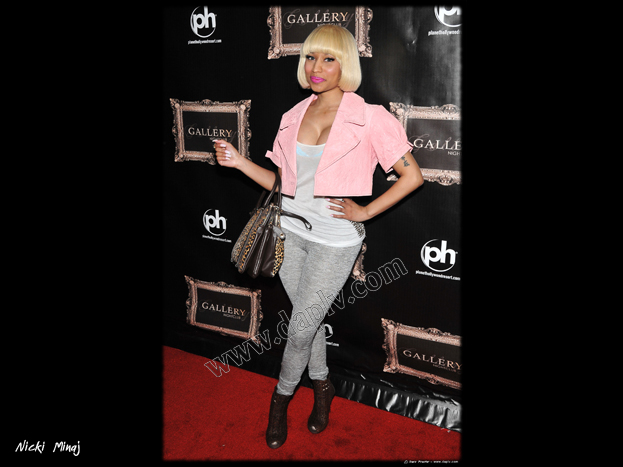