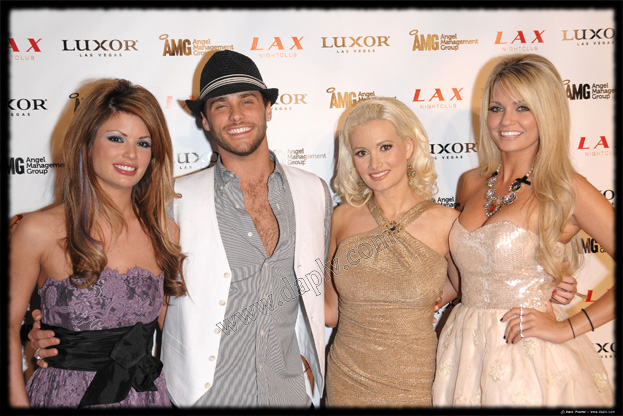 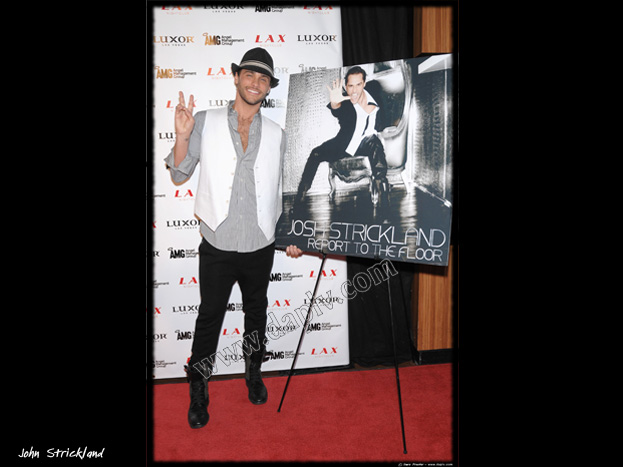 PEEPSHOW and E! Entertainment’s Holly’s World star, Josh Strickland, gave his fans an exclusive of his single as he premiered it at LAX Nightclub at Luxor, Wednesday, Feb. 23.  The former Broadway actor performed the upbeat, dance song “Report to the Floor” live for the first time inside the lavish mega-club.  Since the song was released last week, it has climbed into the top 50 on the iTunes Dance Chart. The cast of Holly’s World, including his number one fan and supporter, Holly Madison, accompanied the singer and cheered him on as he debuted the song center stage for the nightlife crowd.

Whitney Port has a sweet tooth