Holly beats the table with a 4 card 21, not sure who was more suprised, the players or Holly? 🙂

Beauty in the Desert 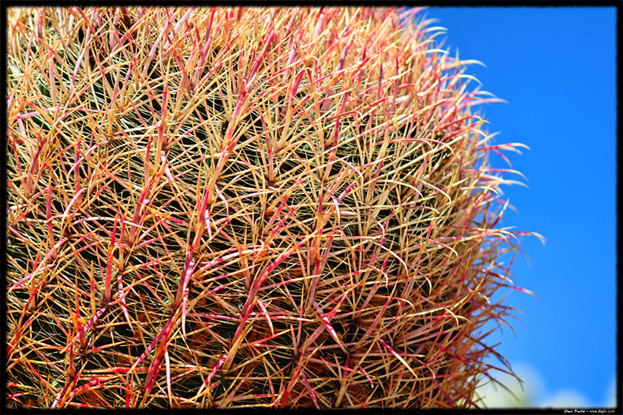 This is the beginning of a new series I am putting together called "Beauty in ... 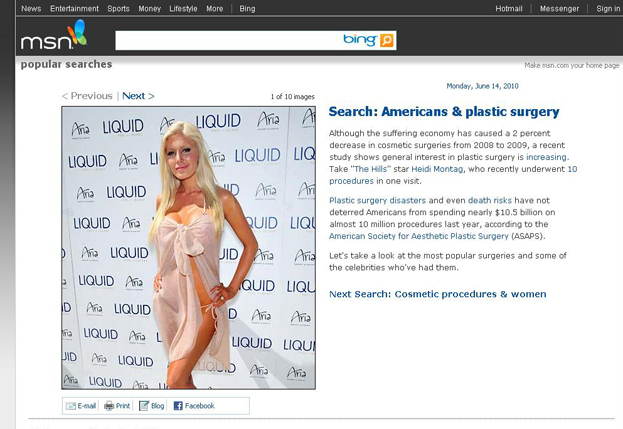