Sometimes when I inquire an old camera I also find film inside it. This is like finding a time capsule sometimes as you never know what could be on the film.  This roll was inside an old Kodak No.2A Brownie Model B Camera found at an antique store in Western New York. I consider this camera something special as it had a square mask installed inside it, most of these were rectangular format however this one was modified to shoot square. 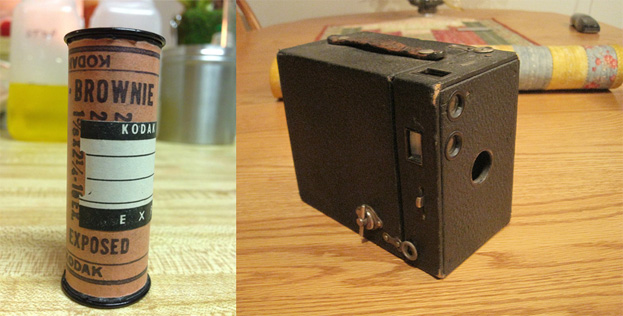 I love the challenge of processing any film I find in old cameras because you never know what you are going to find.  Here is how I do it in case you find yourself with an old roll of memories from yesteryear. 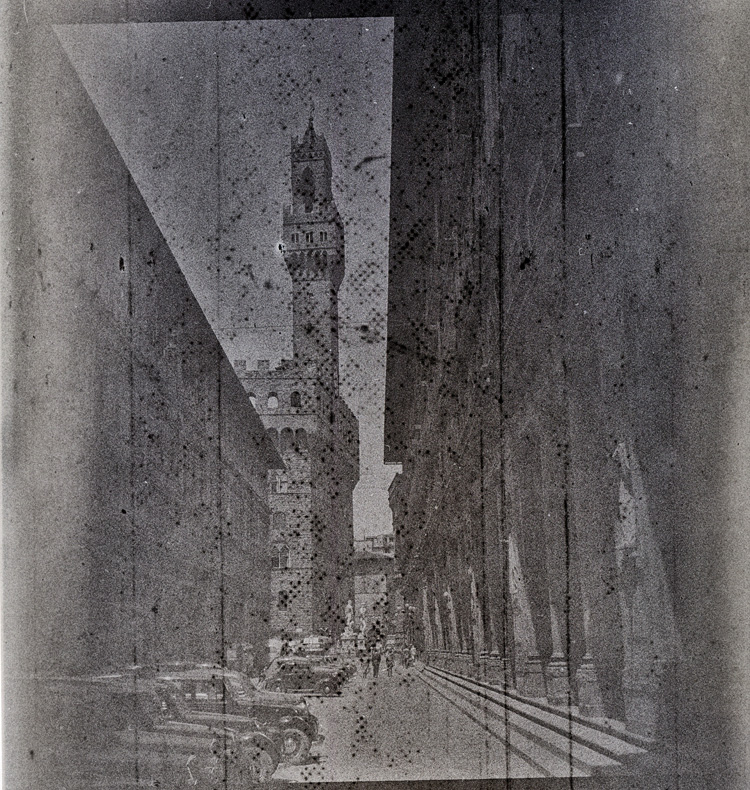 First you need to figure out if you have color or black & white film. If it is color film, depending on vintage, the chemistry may or may not be available. If it’s black & white film then you are in luck as black and white chemicals are still available and it’s easy to develop it yourself at home. 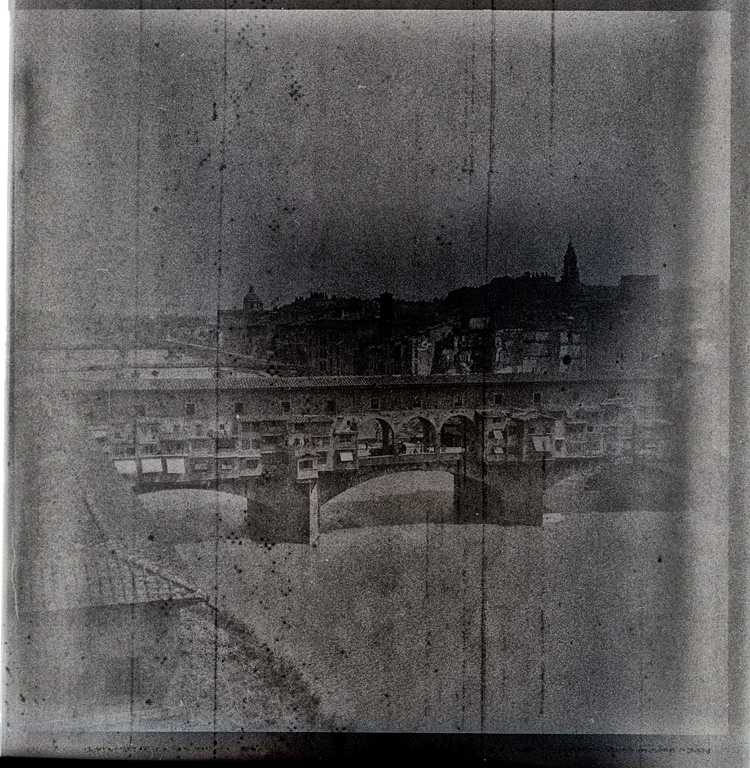 From experience, film found in old cameras tends to be ‘fogged’ either from age, there is a reason they put an expiration date on it. Heat is another film killer, old cameras tend to be found in attics and places that are not climate controlled.  Another thing you may run into but not know it is someone opening the back of the camera up then closing it. That is fairly common with old cameras. 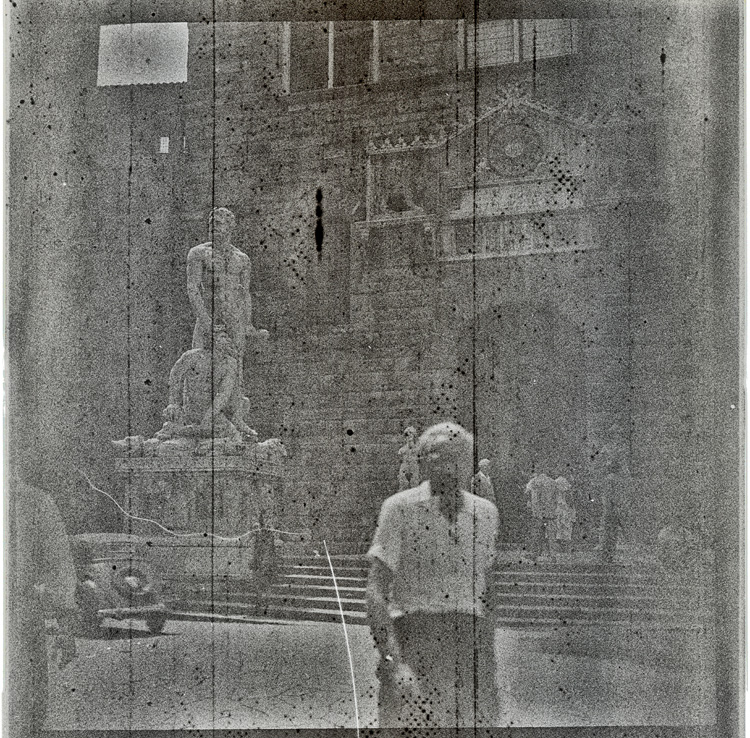 When processing old black & white film, I use Kodak D76 developer for 12 minutes at 75 degrees with normal agitation. This is just a guess, if you don’t mind loosing a frame, you can always snip a small length from the roll and test your times however I found that 12 minutes works more often than not. 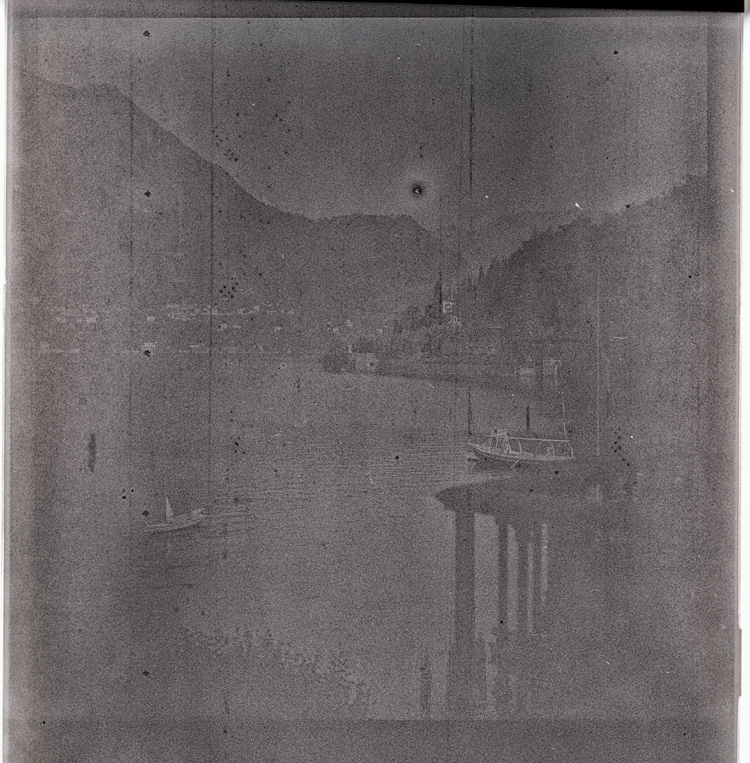 One other thing to keep in mind, folks who used these lower priced old box cameras were not the most skilled photographers, so even when new, the results may not have been the best. In cases like this, it probably best to not expect much and be surprised if something shows up.
Not all of the pictures turned out however these did, kinda. This roll was shot in Florance Italy sometime in the 1930’s or 40’s from the looks of the cars.  Not bad for a roll of film that was shot 75 years ago or so…