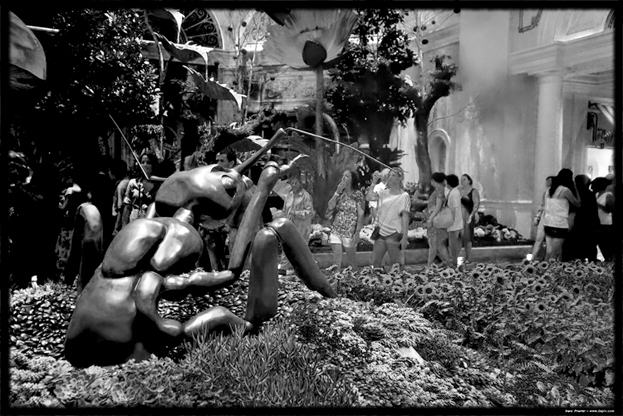 Giant mutant ant attacks unsuspecting tourist from Kansas, swallows Toto whole then attempts to eat pet owners camera!  Others barley escape.  Eyewitnesses claim to have heard burping noises from the area at the time of the attack.

Leroy Wilcox of Acme Ant Control who also handles Area 51’s pest control has been reported missing. We also have reports that Mr. Wilcox’s car keys and a single shoe was found earlier today, he was last seen eating a Twinkie and walking in the direction of the area of the alleged attack.