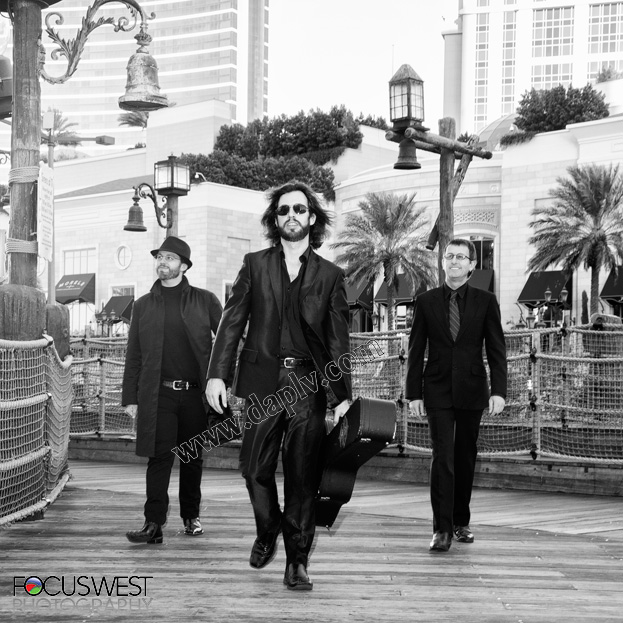 The Australian Bee Gees hosts karaoke at Señor Frog’s inside Treasure Island Hotel and Casino.  These guys were great to work with and when they got up on stage, the place went wild.  I also got to sample a few things at Señor Frog’s, awesome stuff. I’ll be going back soon to sample more yummy delights.

The Australian Bee Gees are the world’s leading Bee Gees tribute band with a nightly show located at Excalibur Hotel & Casino in the Thunder From Down Under showroom. Since the group’s formation in 1996, the Australian Bee Gees have performed in front of more than one million people in sold out theaters and concert halls in more than 40 countries all over the world. 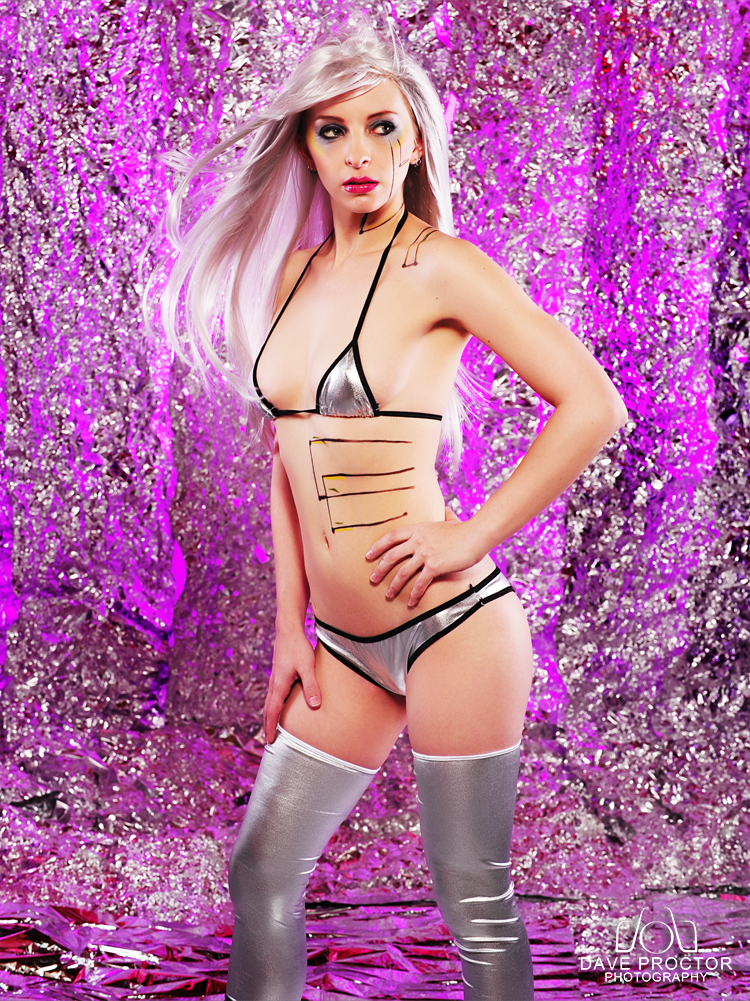