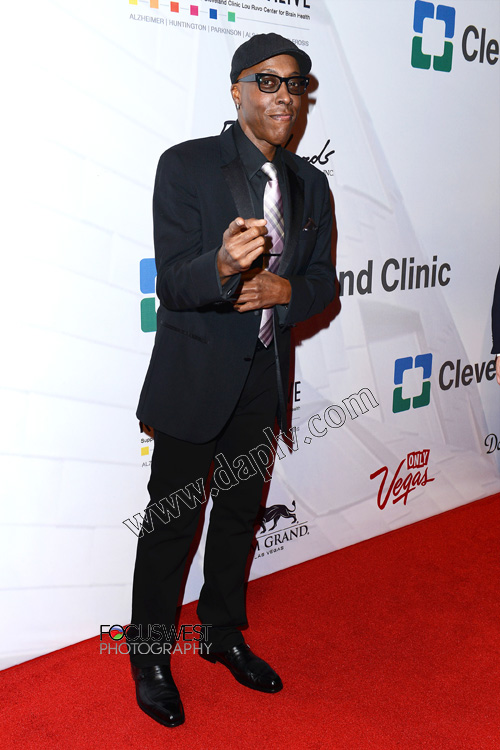 Another star-studded event I covered last weekend was the 17th annual Power of Love Gala at the MGM. This yearly event brings out some of the biggest star to help raise funds for Cleveland Clinic Lou Ruvo Center for Brain Health and its fight against neurodegenerative brain diseases such as Alzheimer’s, Huntington’s and Parkinson’s diseases, multiple sclerosis, ALS and memory disorders of all kinds.

And apparently even I was not safe as media, the day after this a friend mentioned he saw me in the paper. Well, it’s kinda hard to see me but I’m there… I’m the guy with the yellow lens hood and at the moment this picture was taken, Quincy Jones was posing for me. 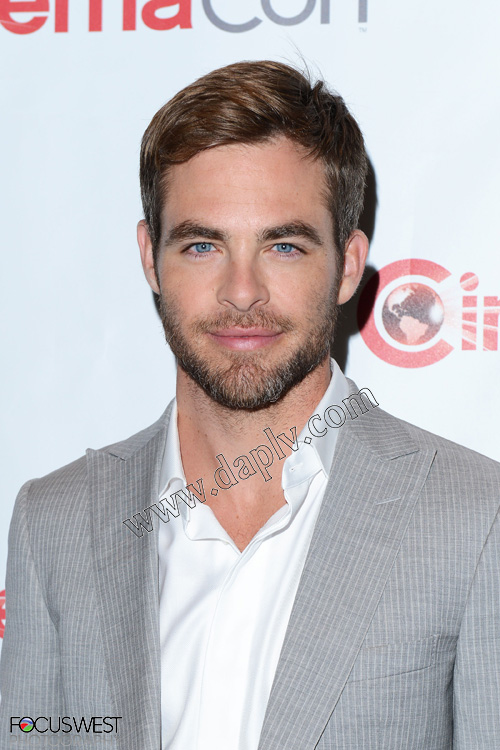 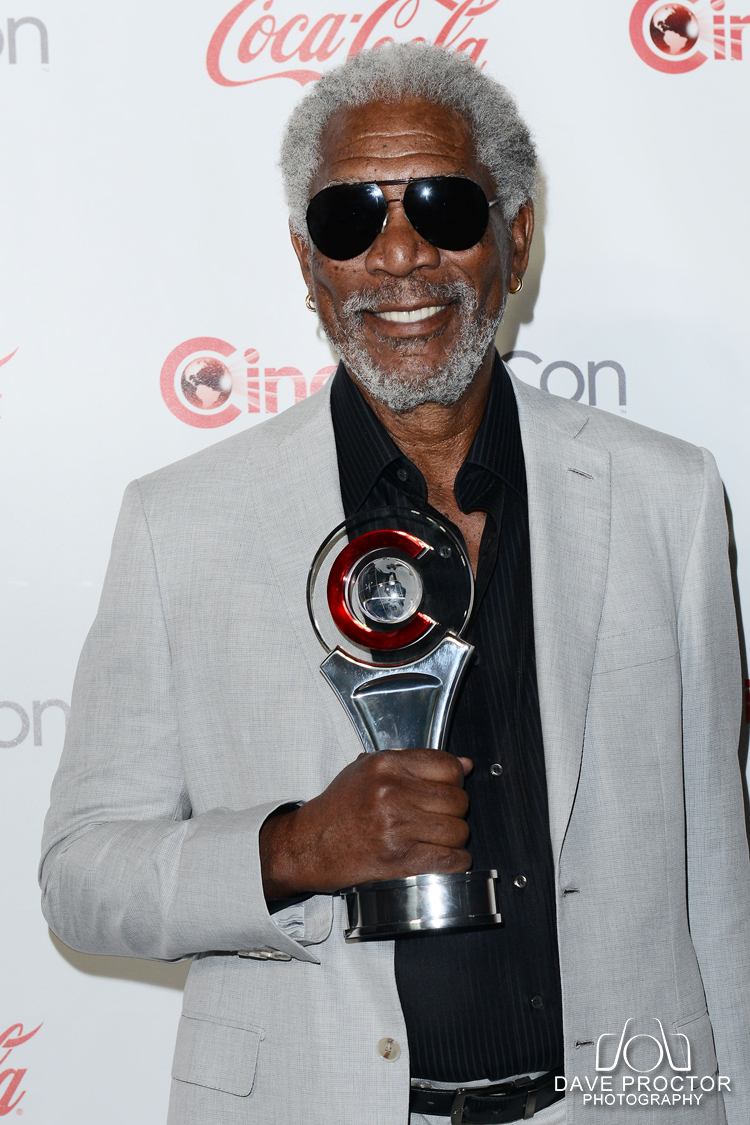