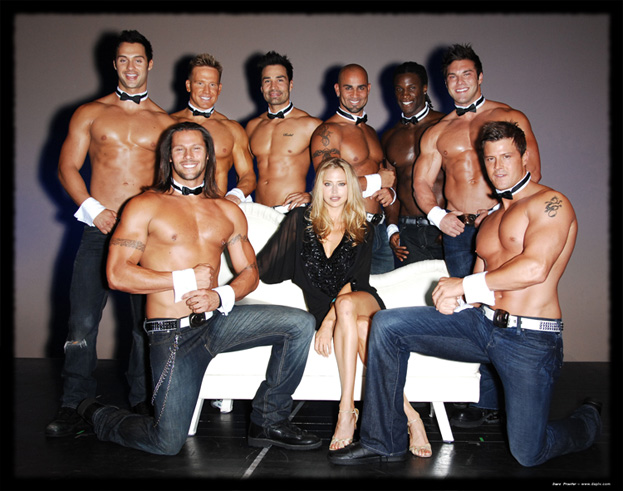 The Men of Chippendales is by joined by Estella Warren, she has been featured in Vogue, Sports Illustrated, Maxim and you may remember her from the movie Planet of the Apes or the 70’s show.

Estella is the first of many more guest hosts as the Chippendales launch their Ultimate Girls Night Out! party/show at the Rio Hotel and Casino.

Then it was off to the Palms to catch Stacy Keibler on her way to host the Las Vegas Fantasy Football Super Draft VIP Party.

After that it was time to shoot Fantasia Barrino as she celebrated her “Back to Me” album release at Rain Nightclub with a performance and a “short” red carpet appearance.

Strange thing about Fantasia is many times she has stated that she is never asked to walk the Red Carpet, however when she does get asked, she rushes through it spending only about 20 seconds in front of the cameras.  Strange….

Joining Fantasia as she celebrated her new album release was actress and fashion designer LisaRaye. 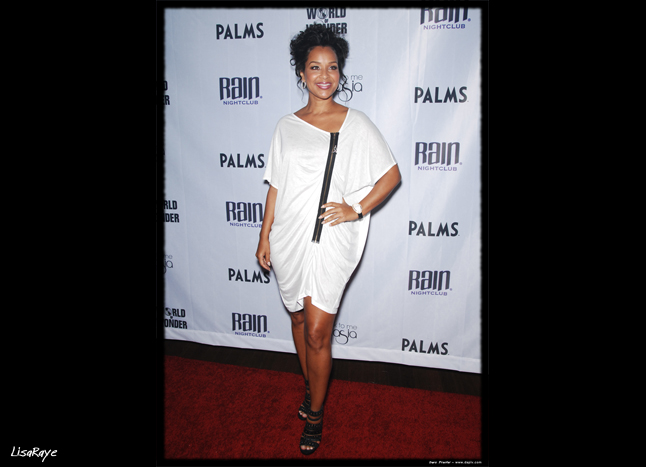 Do I have Alzheimer’s or do I just work with too many beautiful models to remember them all?